Back To Basics On The Tech-Gap 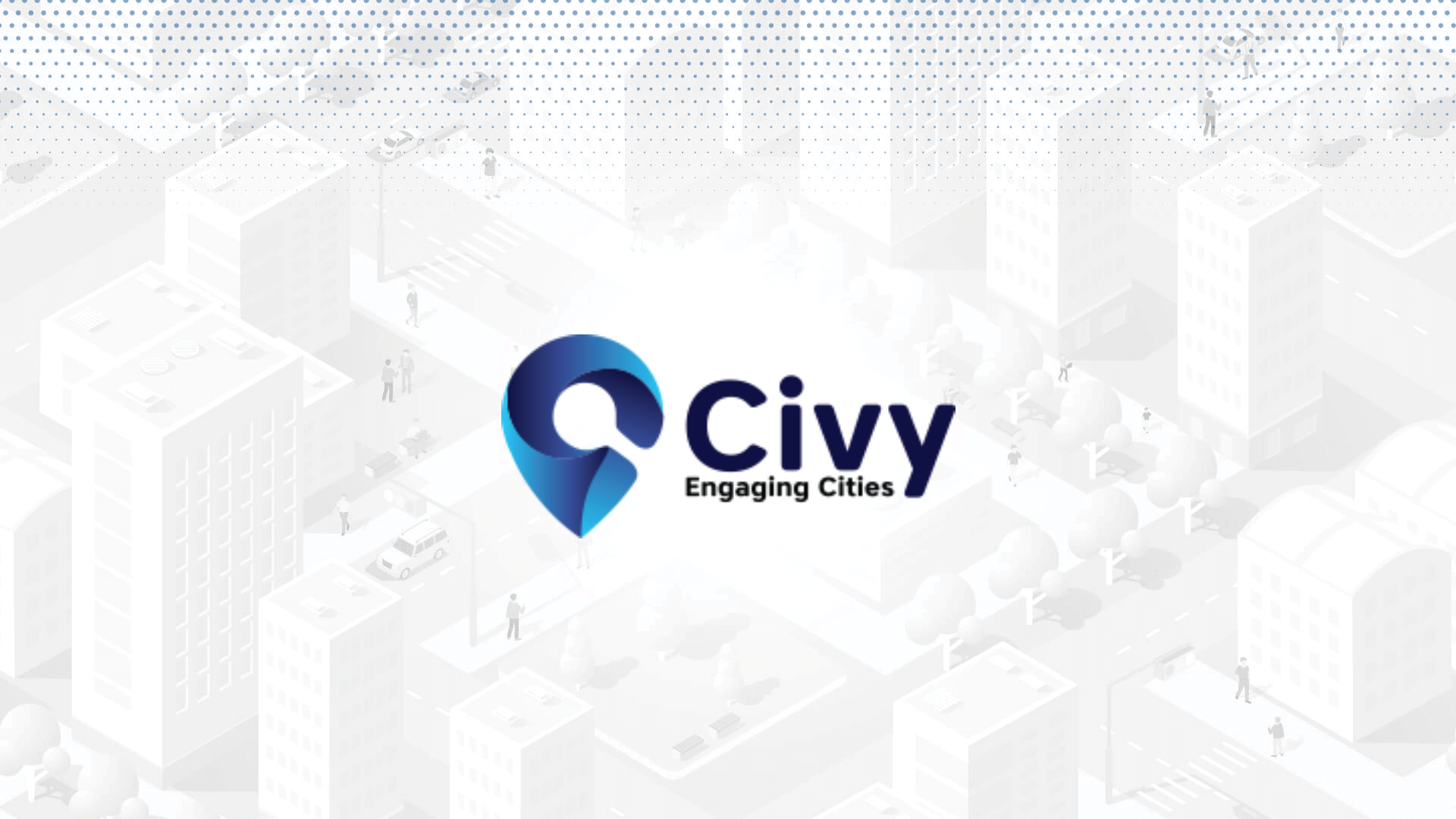 Back To Basics On The Tech-Gap -

Technology is a tool, not the solution. And a tool needs to be simple to be effective for use by the end-users’. I believe this statement is often used but not understood. This statement strongly resonated during my discussions with community and residents (a population segment I randomly selected when I was testing my proof of concept for Civy the old-fashioned way; walking the streets and talking to people, small businesses, and anyone who was willing to give me 2-minutes of their time).

I asked what they would like to see more of in terms of community engagement & public outreach in general, and then asked the same question with a narrowed down scope of engagement to infrastructure projects only.

Collectively and at a high-level, two common themes amongst responses were:

1.They prefer the convenience of a single-dedicated tech-solution for community engagement across civic projects, which is easy-to-use and understand for all consenting ages, and doesn’t require them to share personal stories or data. Majority of people mentioned the ‘messaging’ of a project being proposed should be direct – both benefits and risks are described as people understand that any economic activity (such as building something) will require compromises. Often, they just get told the one-sided ‘rosy’ picture.

2.A very large portion of people noted that when proposing projects, most cities jump to a solution which hasn’t been consulted with the people properly, and present the solution using ‘fancy’ tech such as VR/AR. People are just happy to be consulted in the first place to help shape a project, and once the project has been shaped, enable wider community to give feedback on the proposed project, which could involve visualization technologies such as using GIS, VR or AR.

I created Civy following the same ‘back-to-basic’s principles. A two-sided mobile-friendly platform which cities, governments and residents can use to share new ideas, while encouraging feedback and comments on proposed or existing projects. The easy-to-use platform uses the technology as the tool to improve civic engagement.

Please reach out to us with your enquiries at info@civy.co.